The damaging consequences of leaking pipes

The damaging consequences of leaking pipes

Other causes and consequences of leaking pipes 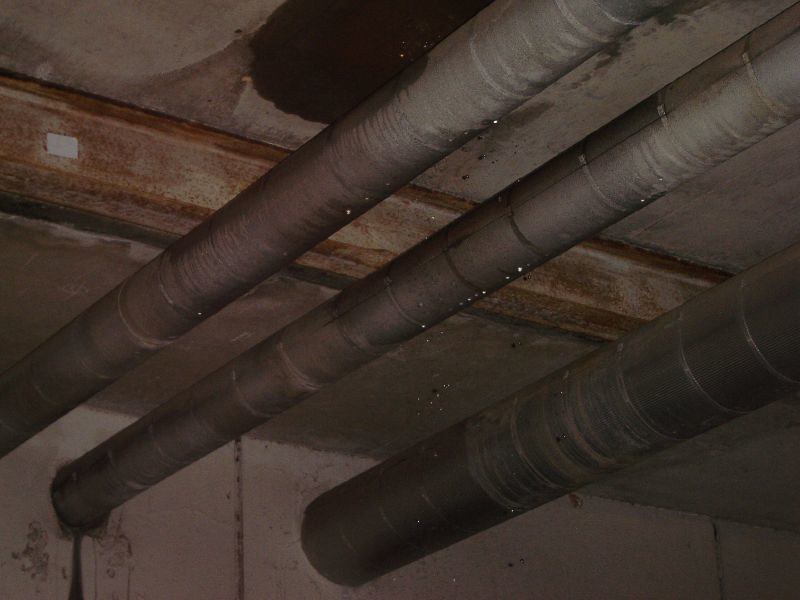 Leaky pipes do a lot more than waste water. It also has other unintended consequences.

Your Central Valley shared in its website that the leaky pipes are further contributing to a drought. Plumbing Association of San Diego

“Water experts say the very system that delivers water to our homes and businesses, is making the state’s drought even worse! They say some cities have pipes that are at least a century old, and everyday, hundreds of gallons of water are leaking out of these pipes…Experts say when a leak is detected, pipes need to be replaced and flushed before they are put back into service, which requires extra water.”

Check out the rest of the article here.

Something could have been making it worse

The LA Times for its part has reported that water conservation measures in view of a drought could be causing some leaky pipes in their area. A/C And HVAC

“Sanitation districts have worried about sewer spills for years, but officials say they have had to become especially vigilant in recent months as water use has plummeted. Shorter showers, more efficient toilets and other reductions in indoor water usage have meant less wastewater flowing through sewer pipes, sanitation officials say. With less flow to flush the solids down the system, those solids are collecting and can eventually damage pipes.”

News Agency KOB 4 meantime reported that in its jurisdiction about 1.3 Gallons of water are wasted due to leaks.

“Here in New Mexico we should all be doing our part to save one of our most valuable resources: water. But what if we told you that every year in the metro area more than a billion gallons of clean drinking water vanishes before it even reaches your tap. They pump it out of the ground, treat it, and then send it to homes and business all over Albuquerque and Bernalillo County. But last year alone, 1.36 billion gallons of that water never made it to our taps.”

Have you ever thought about the other consequences of a leaky pipe?