The Secret Stories of the Toilet Flush

The Secret Stories of the Toilet Flush

The Toilet Flush Could be Extraordinary Sometimes too. 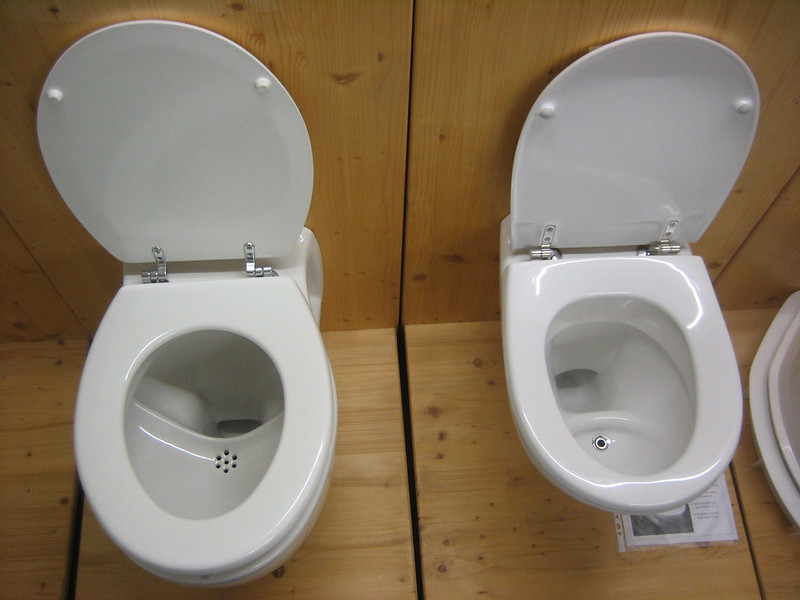 A routine thing that became extraordinary to some. Photo Credits

Flushing the toilet is just one automatic thing any individual does, but for kids, it could sometimes be a magical process. After all, how can something just suddenly disappear right?

This boy featured over at elitedaily.com was adorably sad as he said goodbye to his pet goldfish.

“It can be hard for a little kid to fully understand the concept of death, which is probably why I was led to believe my goldfish lived for four years before by parents informed me there had actually been seven of them. The kid in this video, however, does what he can to keep it together while paying respect to his goldfish in the only acceptable way — throwing it in the toilet and watching it circle the drain in an incredibly transparent visual metaphor. It’s what he would have wanted.”

This newborn infant however almost lost a chance to live after his parents flushed him out in the toilet as posted in the website wereblog.com.

“Residents living in a building in Jinhua, Zhejiang Province in China reported a sound of a baby crying right at their public restroom. Firefighters immediately came to respond and they were all shocked with what they found out.”

“Hydoelectric turbines have been installed in one of the main water pipelines in Portland, Oregon, utilizing the water pressure to produce electricity. The turbines work where water is flowing downhill, and are already recouping some of the energy cost in keeping the water system running.  When fully in place, these pipe generators can power hundreds of thousands of homes. Gregg Semler, CEO of Lucid Energy, followed his dream of ‘helping water become more sustainable’ by developing this smart piping system.  Not only are they electricity generators, they also have state of the art sensors to detect change in water pressure to keep pipes from bursting, and the ability to detect if drinking water is contaminated.”

Read the rest of the story here.

At least to others, what an ordinary thing could be extraordinary in some circumstances. Plumbing Info

Water Sprinklers and How People Use Them