Where to Have the Best Craft Beer in San Diego

Where to Have the Best Craft Beer in San Diego 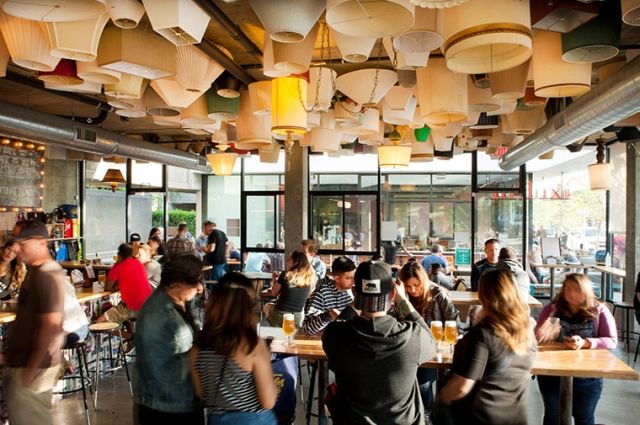 San Diego has been dubbed as the Craft Beer Capital of the United States. Teeming with dozens upon dozens of breweries – some of which are considered institutions, others new players – San Diego undoubtedly has become a haven for any craft beer enthusiast.

The San Diego Tourism Authority takes pride in its distinction, as it continues to promote craft brewery tours within the whole San Diego, California. “San Diego’s meteoric rise as a craft beer capital has added an exciting element to the community, with more than 100 breweries, plus brew pubs and tasting rooms scattered across the county. Local pioneers like Karl Strauss Brewing, Stone Brewing Co., Green Flash, Pizza Port and Ballast Point lead the charge, anchoring a beer scene with everything from backyard and nano-breweries to world-renowned mega craft brewing companies regularly serving up gold medal brews. Navigating San Diego’s dynamic craft beer breweries and tasting haunts is an ideal way to explore the city’s diverse neighborhoods and get a taste of local craft beer culture.” Read their whole guide here.

To personally experience the craft beers San Diego has to offer, here are some craft beer places to check out in San Diego, CA:

Enjoy the beer bars of San Diego, and have a taste of what the county has to offer.

Must Visit Museums in San Diego

About the Author: madhat