Common plumbing problems of homes built more than 20 years ago

Common plumbing problems of homes built more than 20 years ago 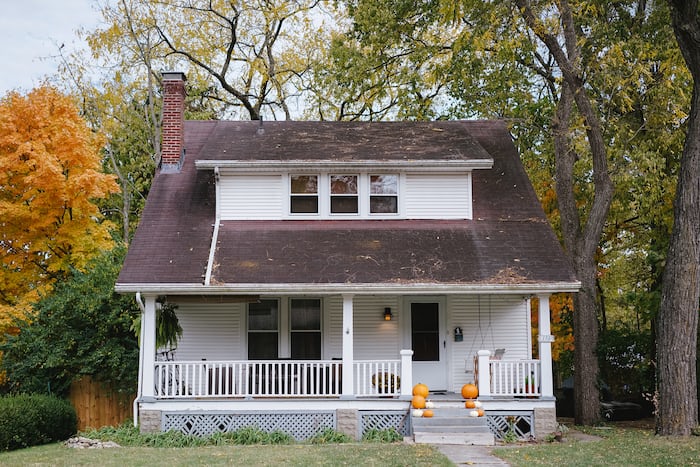 Toilets could get problematic as it ages. Some may have hairline cracks already, some may have leaks, and most are usually clogged by the twentieth year of continued usage

Significant plumbing problems begin to occur in homes as it reaches its 20th year of being built. Some due to continued use, some due to lack of maintenance and periodic care, or some just because the plumbing fixture has reached its end of life due to its low quality.

Either way, homeowners should start ensuring the sound maintenance of their home plumbing system. At this point they should already be seeking regular plumbing maintenance, to determine possible problems, and remediate these issues even before they get blown out of proportion.

Long before a house hits its 20th year of being constructed, leaks in plumbing fixtures have occurred. This is normal for faucets since these are the most used fixtures, and it usually gets worn out several years after installation. If however the owner and his whole household are careful with their use of plumbing fixtures then most likely the leaks will occur by the 20th year these fixtures are installed.

Homeowners should address these leaks right away as these unduly increase utility bills. Moreover, it could give way to water damage, pest issues, and other structural maintenance problems. If the owner suspects a leak but could not pinpoint its exact location then a licensed local plumber can easily detect these through modern leak detection gadgets that are non-invasive and quick to use.

Fortunate is the household that has not yet changed its water heated on their second decade of ownership of the house. Conventional water heaters usually fail or get worn out after 12 to 15 years of use. And while it could make it to 20 years, it will no longer be as efficient as the more modern versions made available in the market. moreover, these older heaters are more likely to fail anytime.

Toilets could get problematic as it ages. Some may have hairline cracks already, some may have leaks, and most are usually clogged by the twentieth year of continued usage. Runny toilets are also commonplace in older homes. If and when possible homeowners should upgrade their toilets into more efficient and eco-friendly ones.

Apart from toilets, the sewage, the garbage disposal unit, and other valves may also incur wear and tear at this point. It is best to have a thorough plumbing check to detect these issues before it gets worse.

When to replace a garbage disposal unit