What does that offensive odor mean? 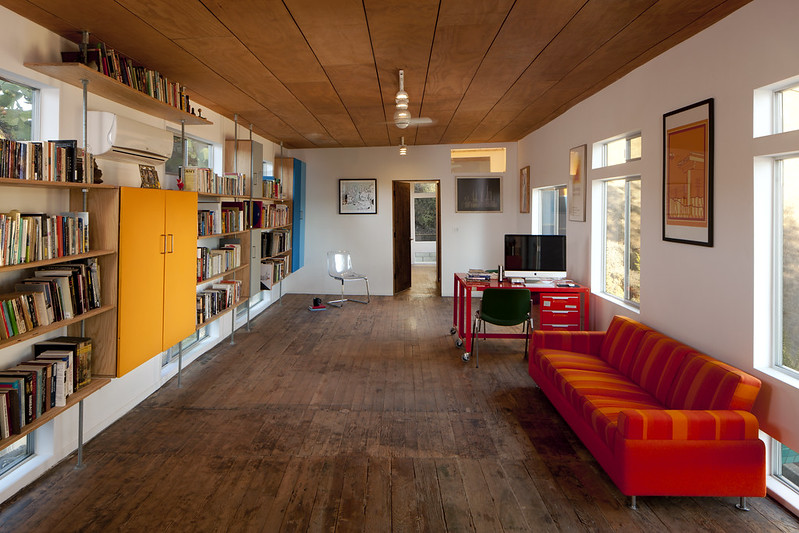 Different odors emitted by the HVAC could be possible warning signs. (Photo Credits)

HVAC odors can be stressful as it usually permeates a huge section of a home, and could even mean that there is an issue with the whole system.

“An odor problem doesn’t necessarily mean that the repair will be expensive. It could be a dirty air filter or condensation which has created mold in the unity. When troubleshooting the smell, use your other senses as well. Listen for banging or knocking. Look for excess water on the ground or other liquids which don’t belong. Many times, the smells are not dangerous, just indicative that your system needs service. However, some smells, like rotten eggs or gas are more serious. If you are experiencing an electrical, burning odor, or gas smell, turn off the unit and call your HVAC technician right away.”

Safe HVAC Use in an Elderly Home

Inspectapedia also came out with a list of unpleasant odor-types and what it could mean. A/C And HVAC

“A dead animal smell has been described by our clients with a wide variety of terms ranging from a vague noxious stink that seemed to vary with humidity to a sweet sickly smell. Dead animals or even insect nests in building plumbing, especially building vents, can also produce unexpected sewer odors – see Septic and Sewer gas odor links discussed below. A dead animal is occasionally found in building duct work, or in the air handler itself; we have found birds, mice, rats, and twice a raccoon and a dead cat in ductwork. Animals may find their way into the duct system where they cannot escape.”

HVAC and Safe Space Heater Use

Read the rest of the material here.

SF Gate meantime explained to its readers the possible odor problems that might be encountered when using high-efficiency HVAC Units.

“The owners of high-efficiency HVAC systems often use high-efficiency filters that remove odors from the air as it is filtered through the system. Owners assume that all odors are filtered out, but that is not true. The filters and other air cleaning devices that work with the high-efficiency HVAC units cannot filter pungent odors like that of smoke, according to the U.S. Environmental Protection Agency. The presence of a stale, cigarette smell in a smoker’s home will remain despite the high-efficiency filter or air cleaning system that is working alongside the HVAC unit. Dangerous carbon monoxide, paint fumes and cleaners are other gases and odors that are not removed from these systems.”

Odor problems can be symptomatic of a problem in the HVAC System. It however can be harmless too, and the best thing to do when odor problems persist is to get in touch with an HVAC Contractor.