The Consequences of a Leaky Pipe

The Consequences of a Leaky Pipe

Why leaky pipes can cause illnesses 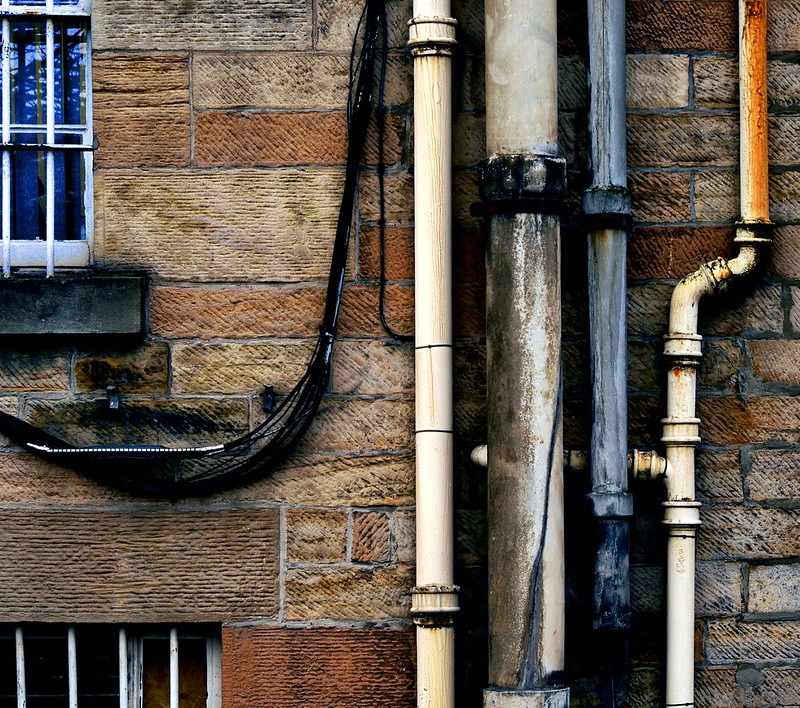 A Leaking pipe can get a lot of people sick. (Photo Credits)

At home a leaking pipe is a nuisance that usually merits a call to the plumber, or a trip to the hardware store to get materials for a DIY Fix.

On a larger scale though, leaky pipes have consequences that could even endanger a good number of people.

The British Broadcasting Corporation for instance says leaky pipes can cause illnesses to a large number of people. Plumbing Info

“Leaky pipes may be causing upset stomachs because they allow contaminated water to get into the system, it is being claimed. Sheffield University’s Prof Joby Boxall issued the warning after studying the risks posed by leaky pipes. His team recreated a mains water pipe system and then damaged part of it to see what happened to the water. They found that when a pipe leaks, it not only spits out clean water, but also sucks in dirty water.”

The Medical Daily shared the same University of Sheffield study to its readers. OSHA Plumbers

“Even worse, microorganisms and pathogens, once they’ve entered the network, might attach to the inner surface of the pipe. After multiplying there, these illness-causing microbes might become dislodged by a change in water pressure and then reach your tap, ultimately your drinking water, at even higher concentrations. While leaks don’t pose a risk to drinking water most of the time, water pressure — more precisely, a sudden drop in water pressure — is key. Whenever there is a sudden change in water velocity, total water pressure will drop. Valve or pump failures, for instance, might spur a pressure drop as would a sudden demand on the system — such as when firemen pump out large volumes to fight a blaze. In fact, pressure drops regularly take place in operational water networks, according to results from a few studies, most of them conducted in the United States.”

Check out the article here.

In its website Natural News shared that in the United States, leaky pipes run up to a trillion gallons per year.

“At the moment, huge parts of the world — like California and Brazil — are suffering from drought. Something as simple as taking a shower whenever you want may become a luxury in the near future.
If we want to keep the luxury of running fresh water, we’re all going to have to make an effort to reduce the 1 trillion gallons of water being lost each year. Not only is it important to fix our leaks, but we have to change our attitude as well.”

Learn more about the article here.

Do you have any leaky pipes at home?